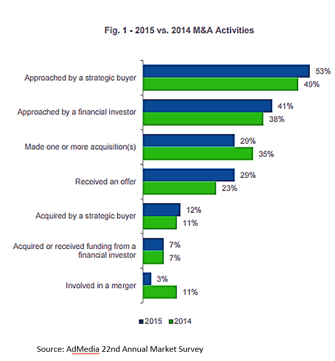 For more of our articles about M&A, check out the following blog post by clicking on this link:Selling Your Business; How much is your business worth?